By admin in Welly Review Guides 1 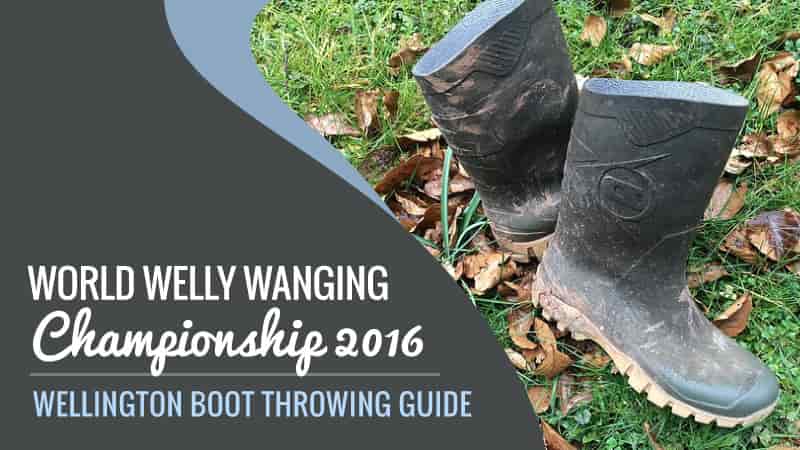 Welly wanging is a Great British pastime that is held every year in Upperthong. In a country of rain and seemingly constant dark cloud, our wellies are an integral part of our daily lives. What better way to celebrate them than a sport in their honour? In fact, it has become so popular that there are even very specific rules assigned to the competition. If you are thinking of attending and joining in on the sport, then you need to know a little bit about the competition, but also how to wang your boot the best you can.

The story goes that welly wanging originated from an incident between two farmers in Upperthong. They were at the pub when one farmer accidentally spilled his ale into the boot of the other. Infuriated by the fact that his feet were now soaking wet, the assaulted farmer removed his welly boot and proceeded to chase the offending one.

Of course, he was much slower than the man he was trying to chase, on account of having only one boot. So he removed his soaking welly and proceeded to wang it as far as he could. It is unclear whether he hit or missed the man, but in the following weeks the locals began to recreate the scene. 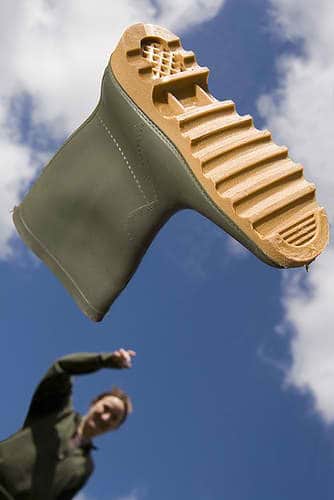 Eventually, it turned into a welly throwing game to see who could wang their welly like the angry farmer (who threw it quite a long way). Now, it is a competition that has spread across the world, is often used as a charitable fundraiser, and even has a set of intricate rules.

There are four main techniques that are used for the best welly propulsion. The first of which is the one handed technique. It is probably the most commonly used of the four, and is where the competitor uses a single hand to propel the welly. This can be done with the left of right hand, but competitors cannot use both simultaneously on separate boots.

The double handed technique is often used on large wellies and allows both hands to fit securely around the boot. For the best propulsion in this stance a shot put style swing should be adopted.

Between the legs is where the competitor throws the welly from between their legs. They face forward towards the target, and bend the legs slightly to accommodate the boot in a low hanging hold. Commonly used by smaller competitors, such as children, and beginners.

The backward throw is where a competitor launches the welly over their head while facing away from the target. It enables a large backward swing, but also means the target is out of sight for the duration of the throw. Competitors should also be wary of the boot falling onto their head during this throw.​

There are very detailed rules for the welly throwing competition, and they are as follows (directly from the Welly Wanging Association): 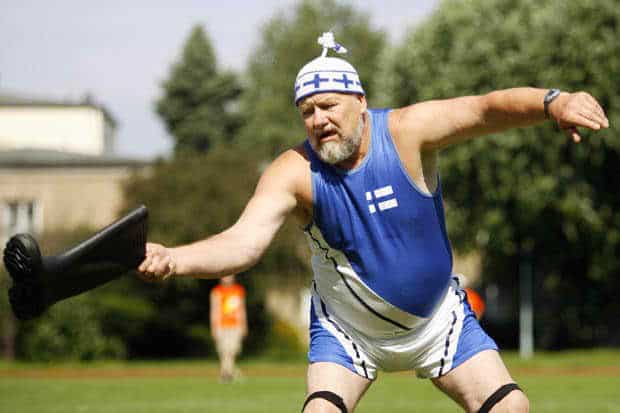 View all posts by admin →
Woof – Here is your Ultimate Camping Checklist for your Dog
Carry on Camping Doggy Style: Tips for Camping with Your Dog