Navigation
By Sonny Cartwright in Camping, How to 0 Camping isn’t all about going out and hiking, sometimes it’s nice to take a step back and just hang out at the campsite for the afternoon, or spend the evenings gathered around a roaring fire while roasting marshmallows. When you’re chilling at the campsite, it’s good to have a few camping games lined up for everyone to enjoy. Whether you have kids and teens with you, or you are just a group of adults, there are some fun camping games that are sure to keep you entertained.

#1 Murder in the Dark

A classic childhood camping games that have been played for decades, this is a great one to play with kids – especially if you are camping with a couple of families. Everyone sits in a circle and closes their eyes. At this point, one of the adults will tap a random child on the shoulder which declares them the murderer. If there aren’t many children, the adults can join in too!

The next part varies depending on personal preferences. Some camping games are played where the murderer has to wink at someone to kill them. That person then lies down as though they are dead. After that, the other players have to try and guess who the murderer is before that one person is killed. If they do, they win. If they don’t, the murderer wins.

Some people stick their tongues out instead, but this can make it a little more obvious to people around them. You can find your own way of communication between the murderer and their victim, but winking tends to work best in terms of subtlety. Another classic camping games are to tell stories around the fire, and this can appeal to all ages that are attending the camping trip. Scary stories are often the best choice, and they can be very exciting for the children involved – just make sure you don’t give them nightmares!

Another great form of group storytelling is one that everyone is involved in. The one person staring says one word, such as ‘once’, and the next person continues with another word, such as ‘upon’, and then it follows on like that. By the end of it, everyone will have created a fun story together. It’s a sure way to get a load of laughs and for everyone to be left thoroughly entertained.

For this camping game, gather all of the kids together and get them to stand in the middle of a circle with a ball. You can draw this circle in the dirt with a stick or use chalk if you are on solid ground, such as concrete or tarmac. Each child speaks, in turn, saying ‘catch’ or ‘don’t catch’ while tossing the ball to each other.

If a child caught the ball when the one person tossing it to them said ‘don’t catch’ they are out of the game. The last person standing wins. If you want to add a little challenge to the camping game, try speeding it up or adding an additional ball.

Another classic camping games among children, this one can be great fun. Gather the kids together and sit them in a circle. One child is selected to walk around the outside of the circle, tapping each child’s head as they do so. While they are tapping, they need to say ‘duck’ for each child tapped. At a random point, they will tap a child’s head and say ‘goose’.

When this happens, the child tapped must get up and race the tapper around the circle. The first one to get to the now empty space is allowed to sit down, and the one left standing becomes (or remains) the tapper. This can go on for as long as the children want, so it’s an activity that lasts until they get bored.

This is a great way to spend a calm and quiet evening with everyone, or an afternoon. Watching the clouds can be great fun, as you and the children can point out various shapes and try to decide what they look like. You can see anything in clouds, from countries and houses, to dragons and other mythical creatures. There’s nothing quite like laying on your back and watching the clouds.

Star gazing can be an equally fun and exciting activity, and another one that everyone can get involved in. Lay by the campfire and watch the sky in search for shooting stars and constellations. You can even make a game of it by seeing who can spot certain constellations first. It’s a chance to bond and really understand the beauty around us.

Why not try a scavenger hunt with your little ones. You can write a list of items thet must find, i.e 3 birds, 5 different leafs, 2 insects. Get them to tick it off as they go, this is fun and free way to have fun. This is a great activity, and it can take on a number of different forms. This is because the events involved in the camping games are completely up to you. A combination of the obstacle course and camping games like catch, don’t catch, cricket or even baseball can make this even more fun than before. If you do fancy playing baseball on your trip, you will find some great baseball bats, training equipment, and clothing and caps on thebaseballstop.com

It helps you to keep them active and engaged, as well as bond with them over this amusing event. Egg and spoon races can be a fun addition, as can sack races, and it is sure to have everyone laughing and enjoying themselves. Plus, prizes for first, second, and third give them a little more motivation.

This is good camping games for keeping boredom away, and it is also very easy to set up. You can even make your own ring toss if you haven’t brought one with you, as long as you have something to stick in the ground, and some form of ring to throw over.

Each person takes it in turns to toss the ring and see if it goes over the stake in the ground. Whoever gets the most rings over the stake by the time they have run out wins the camping game. It doesn’t take a great deal of time, but it is light-hearted fun that will leave them feeling relaxed.

A classic camping game for teenagers, spin the bottle can be a lot of fun. Take a glass or plastic bottle and place it in the middle of the circle. One person spins the bottle and waits for the neck to point at someone. When it does, that person is asked if they would like a truth or dare.

These camping games are purely for the older campers. A camping game designed to offend, and cause a lot of laughs, it is not something for any of the under 18’s that may be a part of your group. So, once you have sent them to bed, gather round the fire and whip these camping games out.

You can buy it from Amazon, and there are a number of great expansion packs that go with it to enhance the levels of fun experienced. It can last anywhere from half an hour to a few hours, depending on the number of players and expansion packs. Guaranteed, you and your friends will love it, and your sides will be sore from laughter. #2 Obstacle Course, with an Adult Twist

You may have already guessed the twist, and if you said alcohol, then you would be right. An obstacle course is made twice as fun, and even more hilarious, by the introduction of alcohol into the mix. Take a shot, or drink a pint, and then try to make your way through the obstacle course that you and your friends will have made. If you split up into teams, it adds a competitive edge that is sure to have everyone laughing and cheering.

Of course, you might need to bring a couple of supplies for the course so that you can build it when you reach your destination. Things like cones to zig-zag through are great, and they don’t take up much room. You can also stick hula-hoops into the ground that you need to crawl through. If you are bringing a car or a camper, these should slide in nicely.

One of the most classic camping games for groups, charades is piles of fun for everyone involved. A person must silently mime a film, book, or television show, so that others can try to guess what it is. The person miming is not allowed to speak at any point, or they will be disqualified from that round.

The best way to play charades if you have a group of people, is to split them into teams. Each team takes turns to select someone to mime, and that team must guess what the person is miming. If they cannot, the guesses pass over to the opposing team who can snag bonus points with a correct guess.

Hopefully, some of the camping games on this list appeal to you and your fellow campers. Regardless of age, there is something on this list that will keep everyone happy and entertained. Camping should be fun, so camping games are an absolute must and should be added to your next camping trip games list.

What did you think of our camping game list? Are there any that you would have added? We love hearing from you, so make sure you leave your favourite camping games in the comments below. 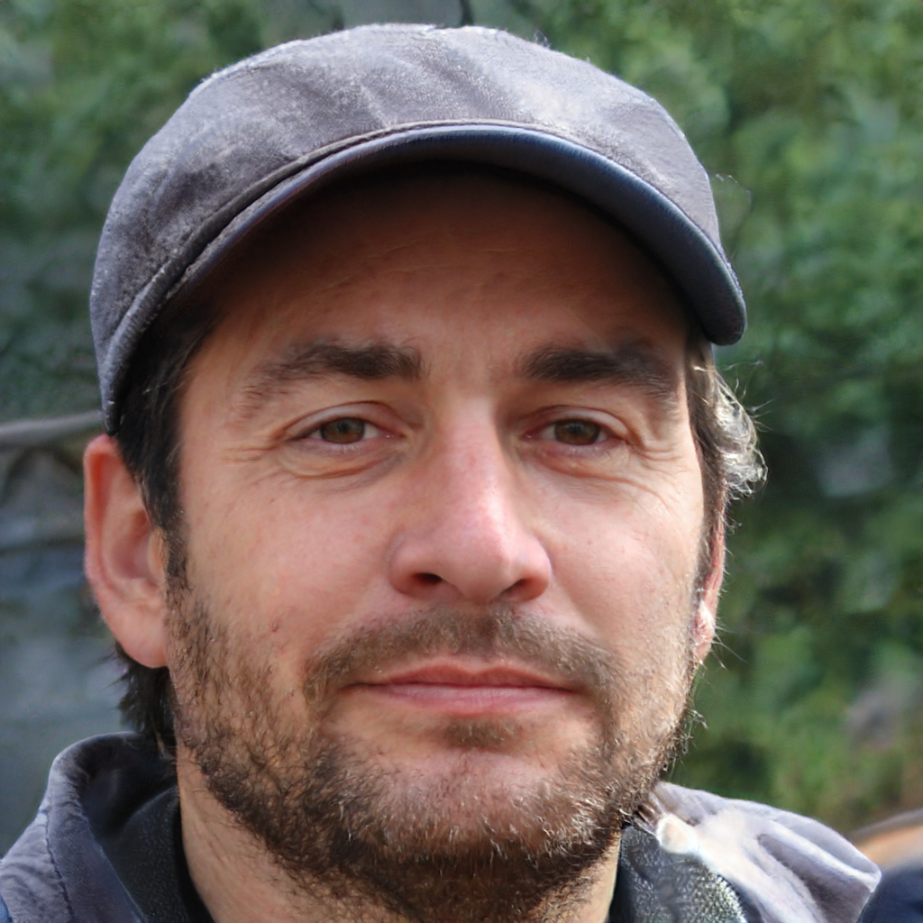 A seasoned camper and hiker, there is nothing he doesn’t know about the Great Outdoors. Hiking alone, with friends, or even little ones, he’s done it all. A trained survivalist, he gives Bear Grylls a run for his money.